Potatoes are Fuelling the Obesity Epidemic 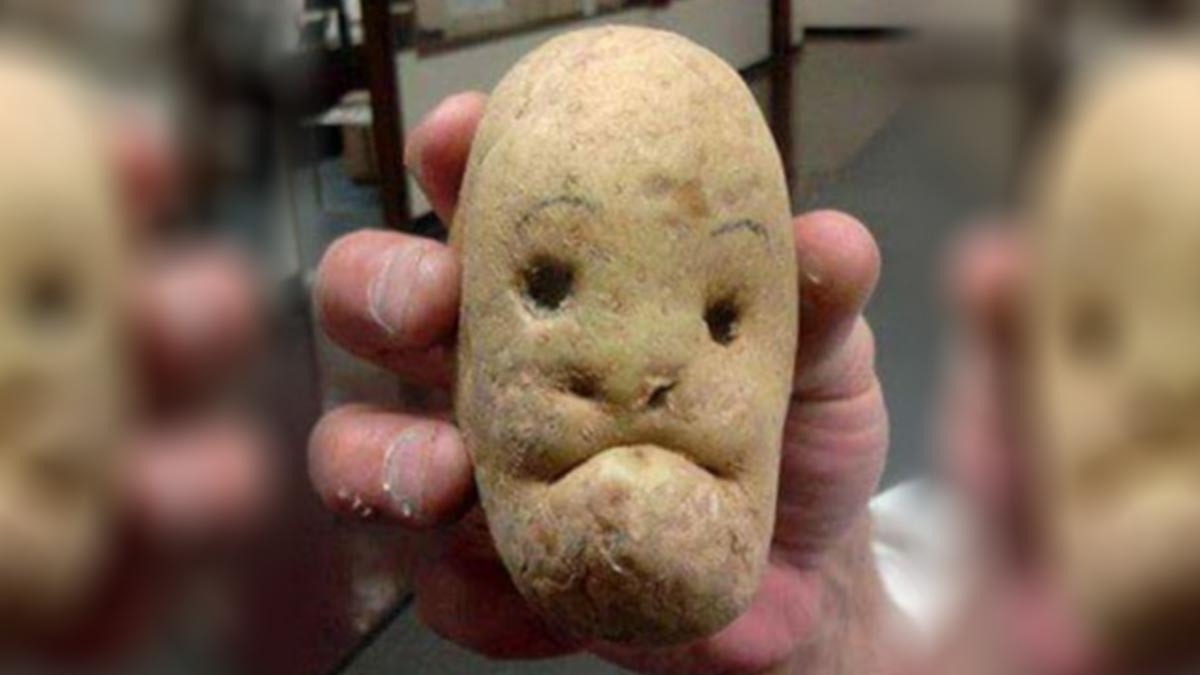 Posted at 19:00h in Nutrition, Personal Training by pinnacle_user
0 Likes

Why Potatoes Could Be Fuelling the Obesity Epidemic

This was a headline from the peerlessly fact checked news outlet The Daily Mail.

It followed the airing of the BBC documentary entitled ‘The Truth About Carbs‘ in which an interactive experiment called ‘Blood Sugar Bingo’ asked members of the public to guess the amount of sugar contained within every day foods.

The table was laden with muffins, bagels, rice, and potatoes among other things.

The participants were shocked to find out that a plain old bagel had more sugar in it than a muffin! (10 vs 11 cubes).

More shocking still was the revelation that a bowl of rice contains 20 cubes of sugar!

‘We’ve been eating grains of sugar’, one participant uttered.

Then the big guns…

When the dietitian leading the experiment revealed that a jacket potato contained the equivalent of 19 cubes of sugar, another of the participants gawped in amazement and remarked:

‘Where are they hiding all that sugar??’

Now, anyone with half a brain in their nut can tell you that a bowl of rice and a jacket potato don’t contain sugar cubes, even the shows presenter mentions ‘sugar equivalents’.

‘So the starch in these foods is broken down by the body in the intestine and released in to our blood stream as glucose’, Dr. Xand asks the dietitian.

These foods contain starch that, yes, is broken down in the body to release as glucose into the bloodstream.

This is what the show is referring to when it says, ‘sugar equivalents’.

But the participants of Blood Sugar Bingo don’t hear that, as i’m sure most of the people watching the documentary don’t either. They are looking at the bowls of sugar cubes in pure disbelief.

Saying that these foods contain that amount of sugar is naive and misleading.

It ignores the fact that potatoes and rice come with a whole other host of nutrients and are not just ‘sugar equivalents’.

Also, who eats a jacket potato on its own or a bowl of plain rice?

When served with protein, a source of fat, and fibre, the release of glucose in to the bloodstream is much steadier and will provide a sustained energy release.

I think the journalism in the documentary, whilst mostly factual, it was presented in a misleading way that only serves to further confuse the viewer!

Carbs can be included as part of a balanced diet, especially if you are a keen gym goer or amateur athlete, and are not the root cause of the obesity epidemic.

Don’t believe everything you read in the news or see on the internet (apart from this, obviously).

If you would like any other nutrition myths put to bed, don’t hesitate to get in contact.