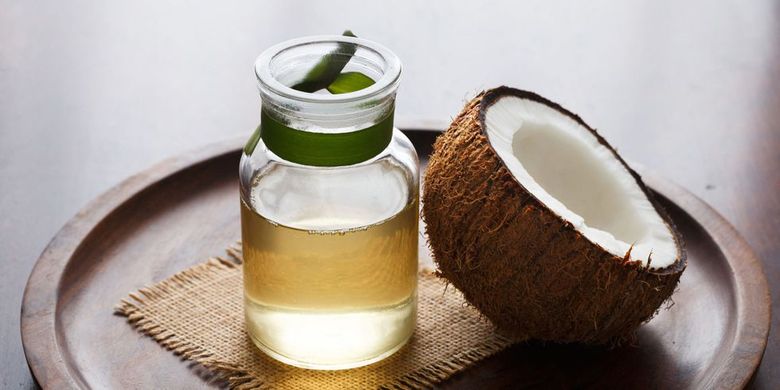 Posted at 15:39h in Nutrition by pinnacle_user
0 Likes

You may have seen articles with this headline circulating on social media over the last few days. It has certainly caused a few upsets in the ‘Whole Food/ Natural/ Letfoodbethymedicine’ groups that I follow, to keep abreast of what completely irrational diet trend I can expect to be asked about in the near future.

This headline comes from a talk that was given earlier in the year by a Dr. Karin Michels, an Epidemiology Professor at the Harvard TH Chan School of Public Health.

In her 50-minute long lecture entitled “Coconut Oil and other Nutritional Errors”, available on YouTube (in German), Dr. Michels tells her audience that coconut oil is ‘one of the worst things you can eat’ and is ‘pure poison’.

Now, as I don’t speak German, and don’t plan on learning to just so I can write this blog, I am relying on translations of what was said and Dr. Michel’s basis for this statement. So apologies to the professor if I misinterpreted the translation.

Coconut oil is derived from Coconuts (shock). It is frequently used in cosmetics, however the effects it has on skin and hair have not been well studied.

65% of coconut oil is made up of medium chain triglycerides (MCT’s), which some studies have suggested may result in a small, but significant, increase in rate of fat loss in overweight adults when included in the diet. However, adding coconut oil to your diet is fairly unlikely to cause noticeable fat loss unless you are eating in a calorie deficit. Even then, it would be almost impossible to say that coconut oil had any meaningful effect on the results you gain.

Coconut oil is almost 90% saturated fat, twice the amount of lard and 60% more than beef fat. However, in a randomised trial where participants were given either coconut oil, olive oil, or butter, coconut oil did not significantly increase low-density lipoprotein cholesterol (a marker for coronary heart disease) whereas butter did (Khaw et al. 2018).

The reason it is so hard to figure out is because humans do not consume isolated nutrients and to design a study in which they did would be nigh on impossible. It is for this reason that we rely on epidemiological data (the study of populations) to form recommendations and dietary guidelines.

Dr. Michels (an Epidemiologist) is no doubt basing her conclusions (that coconut oil is ‘pure poison’) on its high saturated fat content as through her lenses (as someone who studies population data) people who have high levels of saturated fat in their diet have an increased risk of heart disease.

I’ve posted about the risk of red meat, saturated fat and heart disease before. Please check that one out for more information on risk and population studies.

What I think is unhelpful is another ‘black and white’ statement from someone in a position of influence. The media has picked up on this, spread it far and wide and it only serves to confuse the public even more.

While I don’t believe that we should have coconut oil with every meal or in our coffee (as it would likely come at the expense of other fats such as olive or flaxseed oil, both high in mono- and poly-unsaturated fats, known to have health benefits) I do think it can be included as part of a balanced diet.

It is unlikely to have health benefits beyond providing us with a source of energy and as a source of a number of different saturated fats, of which the functions are beyond the scope of this blog, but why spread fear over something so benign?

As usual, the general public are at the whim of journalists who pick up on these half-nuggets of information and turn them into unwarranted hype and clickbait.

Don’t fall for it.

If you want help coaching through the misinformation that permeates our social media feeds, then drop us a line. We’d be glad to help.

For a more in depth look at the pros and cons of coconut oil, check out this examine.com review: https://examine.com/nutrition/21-of-the-best-arguments-for-and-against-coconut-oil/